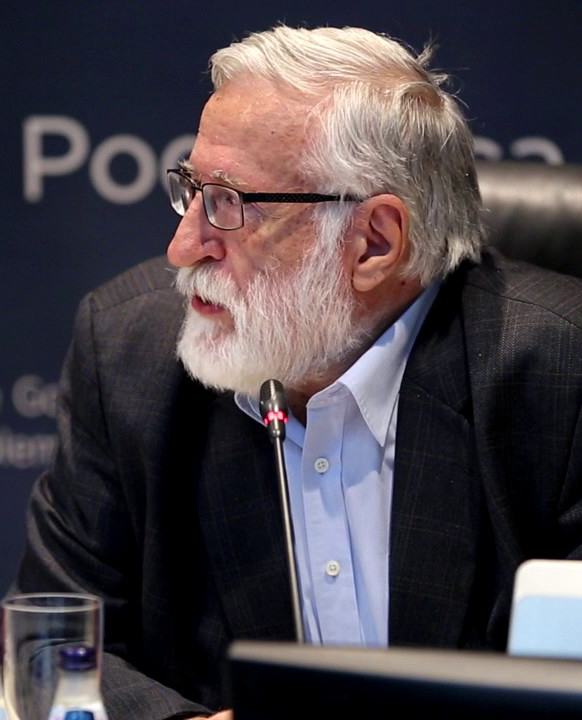 In addition to his numerous short study visits abroad, he spent some time at the University of Oxford as a Humboldt scholar in 1978; eighteen months at the Max Planck Institute for Foreign and International Criminal Law in Freiburg – Germany in 1985/86. He gave lectures at several faculties, institutes and did specialist courses in the country and abroad.

He was Federal Minister of Justice 1993-1994 and the president of the Committee for the collection of data on crimes against humanity and international law.

He is the editor-in-chief of two journals (Criminology and Criminal Law and Crimen journal).

He is the author or co-author of 12 books (nine in the country and three abroad: 5 monographs, 3 comments – more editions, 3 textbooks – more editions, 2 manuals) among which is the monograph Borders, possibilities and legitimacy of criminal protection, Belgrade, 1987, textbook Criminal Law – general part (24th edition), Belgrade 2017, as well as Commentary of the Serbian Criminal Code, 5th edition, Belgrade 2016. He has published over 210 articles, papers and press releases at scientific and expert conferences in the country and abroad, and has participated in numerous scientific research projects. According to Scindex, he is the most quoted author in the field of legal science.

He speaks fluent German and English, and is conversational in Italian and Russian.